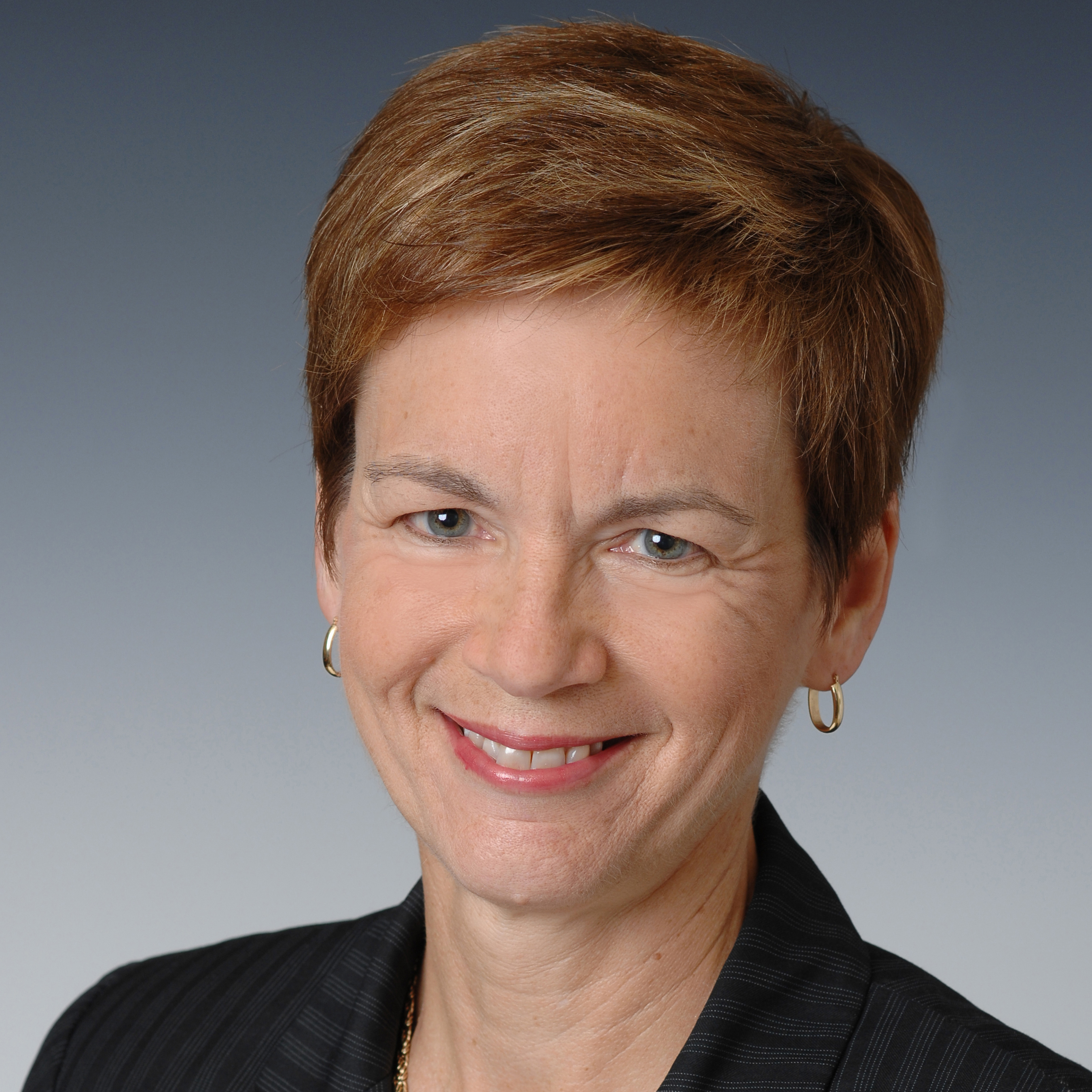 Cheryl provides system-wide leadership for a number of clinical support service areas to improve overall efficiencies and costs. Her role ultimately strengthens OhioHealth’s ability to deliver the best quality of care to our patients and the community.

Previously, Ms. Herbert served as president of Dublin Methodist Hospital where she led planning and construction efforts for the new Dublin-based hospital.

Opened in January 2008, Dublin Methodist Hospital provides a new model of patience care in a unique environment. As a Pebble Project partner, Dublin Methodist Hospital ensures complete patience satisfaction and safety through a well thought-out design. The Pebble Project is a joint research effort between The Center for Health Design and selected healthcare providers to provide researched and documented examples of how design impacts quality of care.

Ms. Herbert began her career in 1978 as a registered nurse at St. Ann’s Hospital and has worked in healthcare management for 30 years. Ms. Herbert joined OhioHealth in 1998 when MedCenter Hospital in Marion merged with Marion General Hospital. At that time, she was president of MedCenter and played a key rold in bringing that facility into the OhioHealth family. She then became vice president of Marion General Hospital and then served as president and chief executive officer of Morrow County Hospital in Mt. Gilead, a managed hospital in the OhioHealth system.

A graduate of Capital University in Columbus where she received a bachelor’s degree in Nursing, Ms. Herbert also has a master’s degree in Business Administration from Ashland University in Ashland, Ohio. She is a Fellow in the American College of Healthcare Executives and serves on several boards in the community.