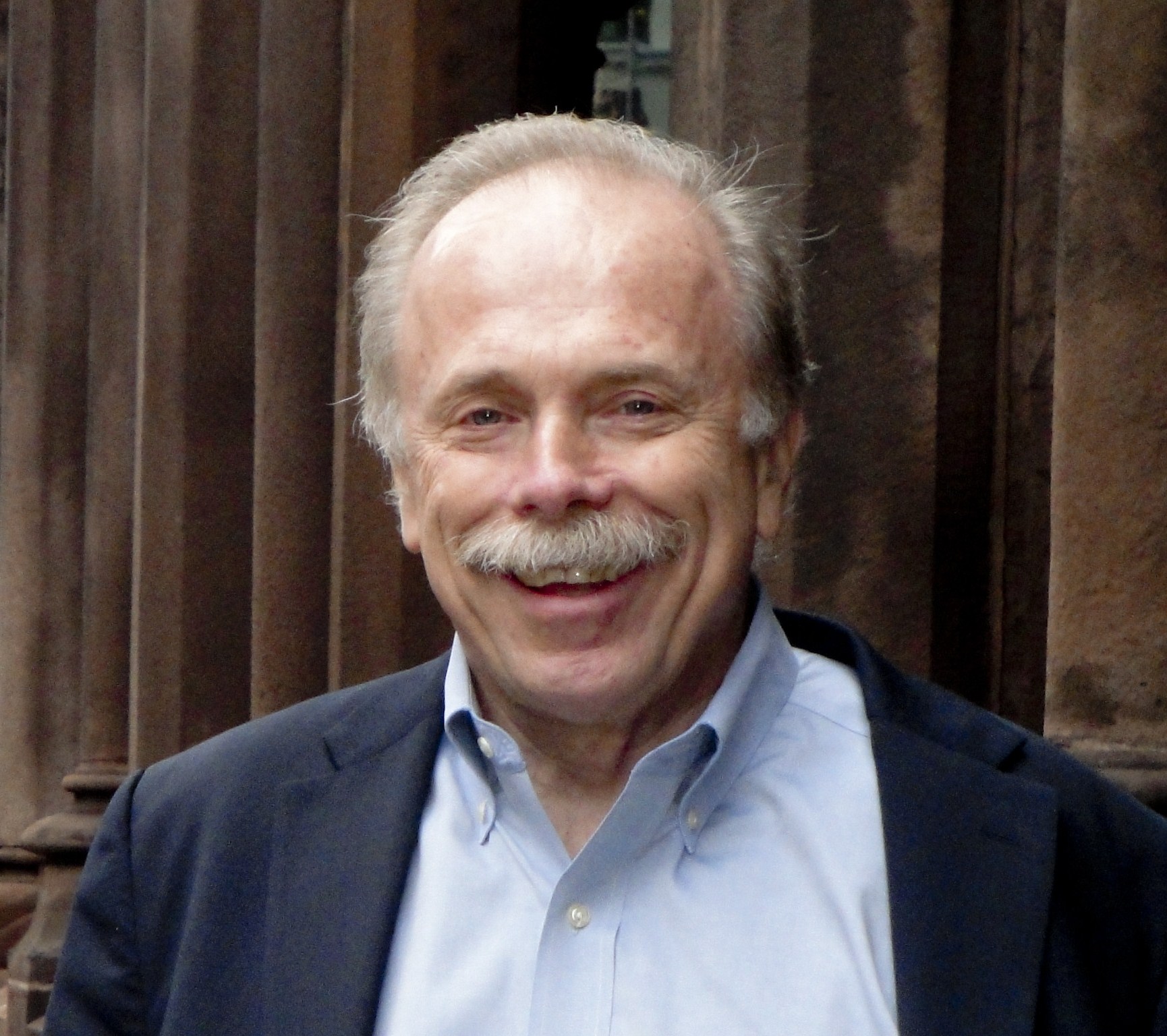 David Dixon, FAIA, leads Good Clancy’s Planning and Urban Design practice. His work has won national awards from the American Planning Association (APA), AIA, American Society of Landscape Architects, Congress for the New Urbaniam, International Downtown Association, and Society for College and University Planning. The AIA awarded him its 2007 Thomas Jefferson Award for a “lifetime of significant achievement in [creating] livable neighborhoods, vibrant civic spaces, and vital downtowns.” David speaks and writes frequently on new opportunities facing urban America. As 2003 President of the Boston Society of Architects, David chaird the national conference “Density: Myth and Reality,” and in 2009 he co-authored Urban Design for an Urban Century (Wiley), which the Boston Globe’s architectural critic Robert Campbell, FAIA, described as “The wisest, clearest introduction I know to the art and science of designing cities.”

As chair of the AIA’s Regional and Urban Design Committee, David helped shape the AIA’s response to Hurricane Katrina and went on to prepare the post-Katrina Master Plan for New Orleans, where he continues to work. He is currently working on a mixed use, walkable downtown for Dublin, Ohio, revitilization of East Franklinton, and a broad-based “Choice Neighborhoods” plan for the Near East neighborhoods.

David earned a Bachelor of Arts from Wesleyan University, Master of Architecture from University of Pennsylvania, and Master of Urban Design from Harvard University.

Vince Papsidero, AICP, has been Columbus’ Planning Administrator for the past 5-plus years. Among the Division’s areas of responsibility are growth policy, annexations, neighborhood planning, urban design, historic preservation and public art. The division also staffs the Downtown Commission and the University Area Review Board, along with nine other boards, commissions and panels. Vince is managing the East Franklinton planning process and has played a key role in the Weston Market Study and Economic Development Strategy, Darby Town Center Master Plan, the Short North Design Guidelines and revisions to the city’s parking code. Under Vince’s guidance, the division has extended its commercial overlays to nearly 30 miles of corridors through Columbus. The Division has won numerous planning awards from both the state and local chapters of the American Planning Association, including its recent nomination of the Short North Kroger for a “focused built project” award.

He currently serves as the Board President of the Columbus Neighborhood Design Center, is a past president and current board member of the Ohio Chapter of the American Planning Association, and is the former chair of APA’s LGBT division. Prior to working for the city of Columbus, Vince was the Planning and Development Director for the city of Delaware and earlier was employed as a parter with ACP Visioning and Planning, a Columbus-based national consulting firm. He earned a Master of Planning from The Ohio State University, where he as been recognized as a Distinguised Alumni of the College of Engineering, and earned a Bachelor of Arts in Journalism from the University of Georgia.