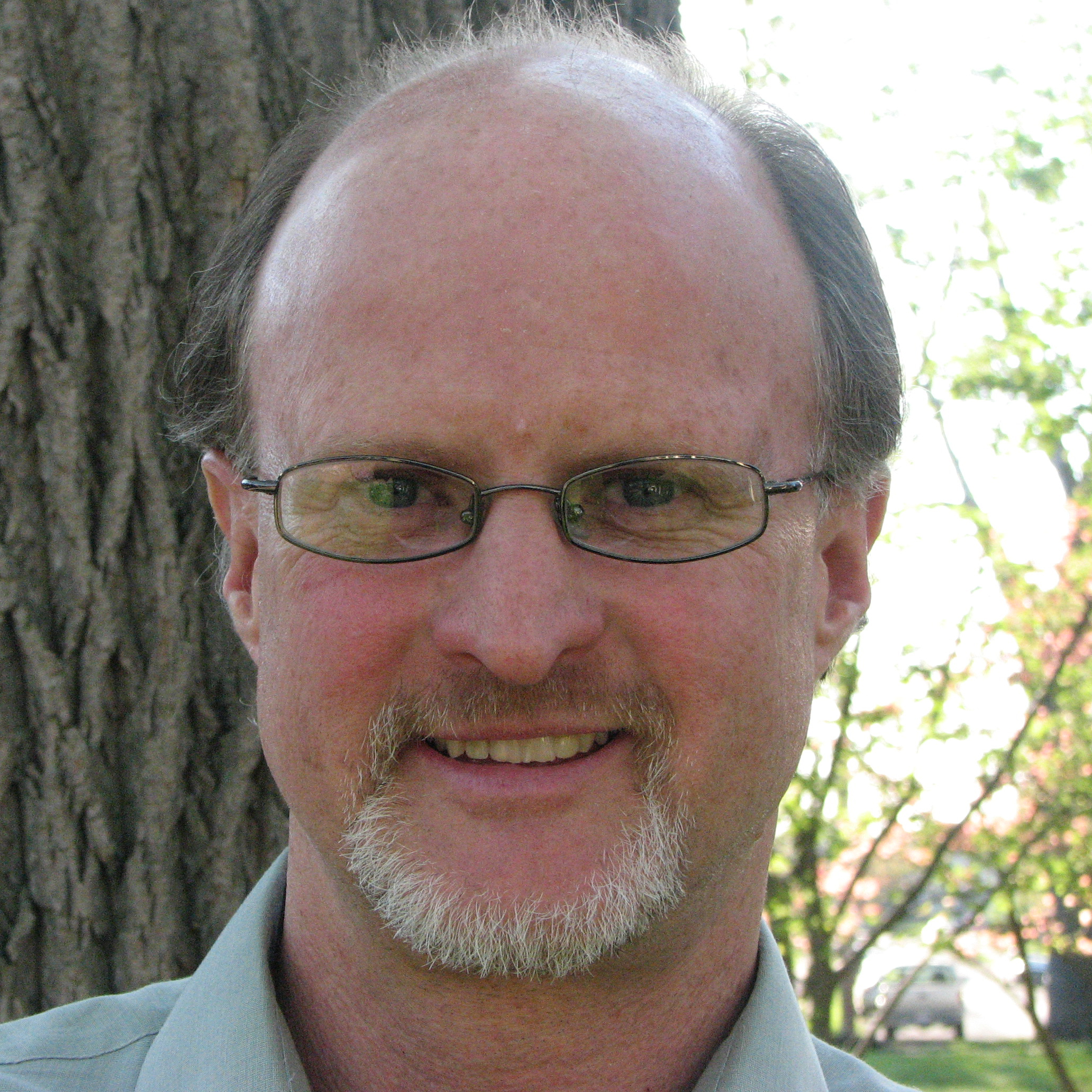 Eric Davies has nearly two decades of experience in working with community and public health programs, neighborhood revitalization organizations and other non-profit and public entities. He has a keen interest in health care access, public health, livable communities, and active mobility (walking, bicycling and public transportation). Throughout the past two decades he has:

Eric has a B.S. in Journalism from Bowling Green State University (Ohio), and lives with his wife and daughter in a walkable, bicycle and transit-friendly neighborhood of Columbus. 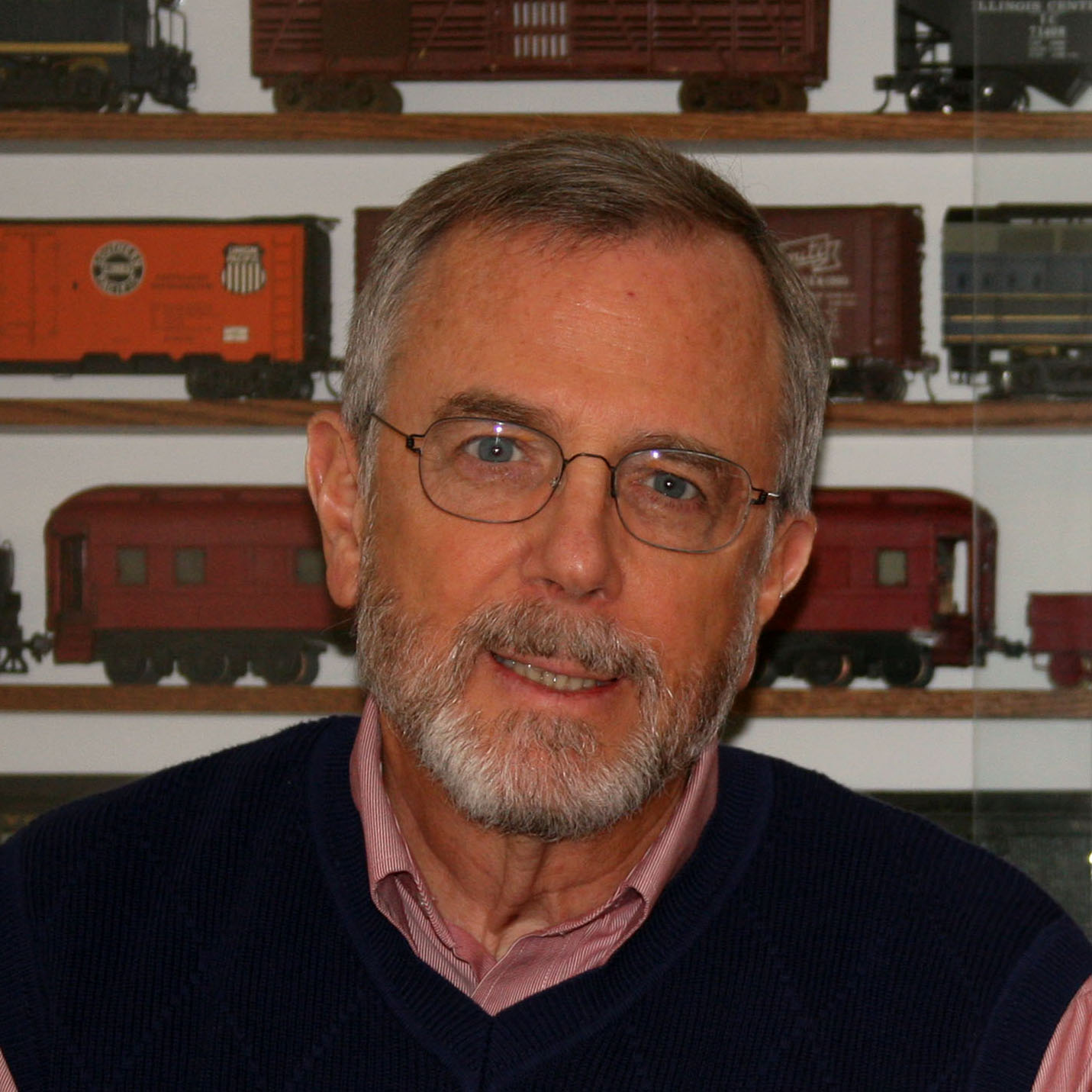 Alex Campbell describes himself as an amateur historian who is striving to research and document the history of Columbus, Ohio railroads. He worked 40 years for AT&T as a technician and manager retiring in 2003 to pursue his avocation. Growing up in Worthington in the 1950s he witnessed the end of the steam locomotive era and the transition from a Columbus with extensive railroad shops, yards and employees to the slimmed down railroads of the 21st century. He also knew enough electric streetcar and interurban men to want to document their history as well. 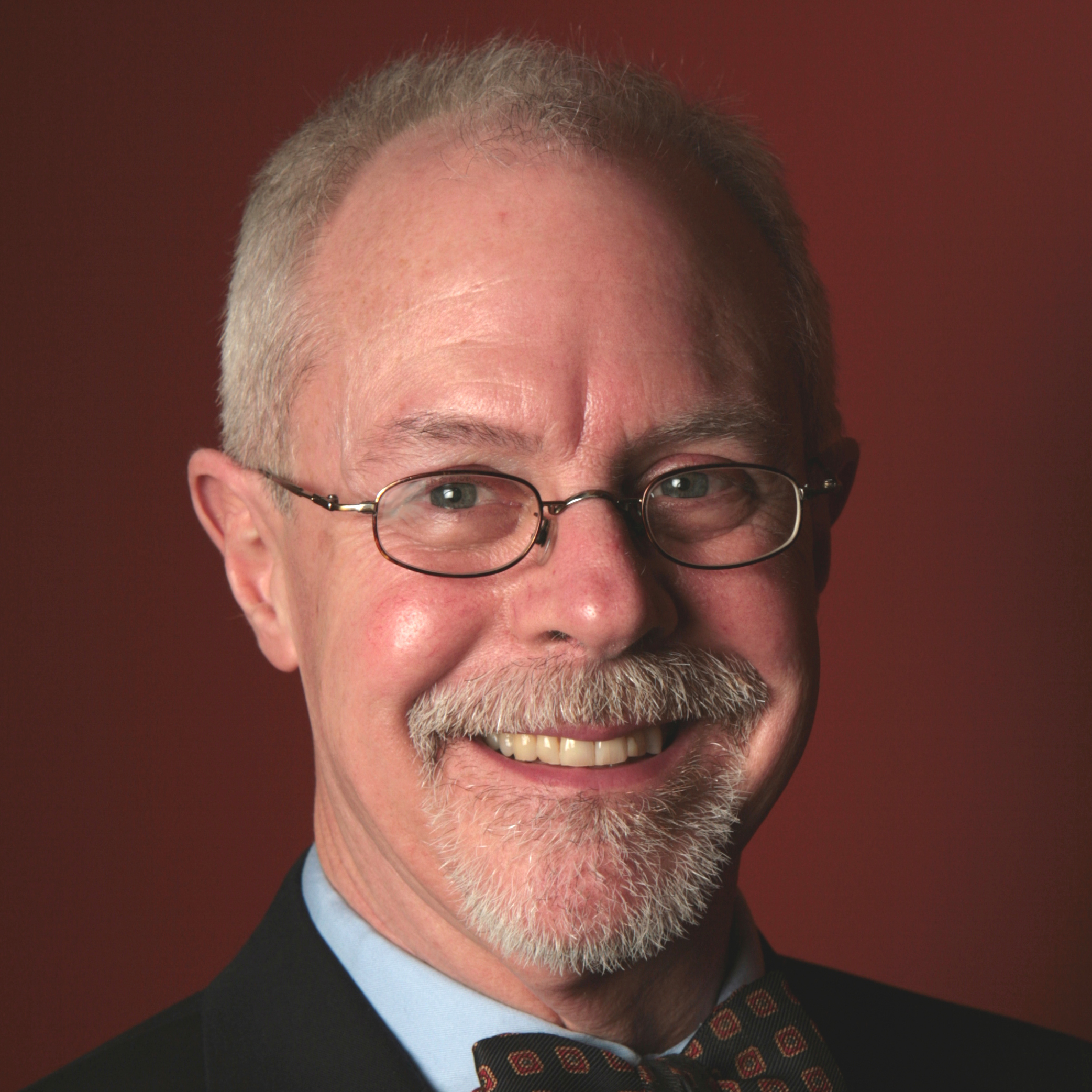 Prior to working with downtown property owners to create and operate special improvement districts, Cleve served as executive director of the Riverfront Commons Corporation. He created a plan for developing the Scioto and Olentangy riverfronts that is currently being executed by the City of Columbus.

Cleve Ricksecker served as executive director of the Short North Business Association for five and a half years. There, he directed promotions for the Short North commercial district and forged a consensus among area stakeholders to pursue several, long-range goals. They included the creation of a special improvement district in the Short North. Before working in the Short North, Cleve managed the Columbus Arts Festival for five years.